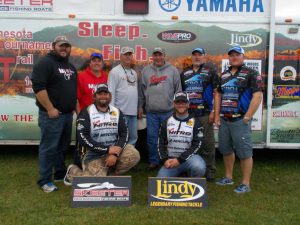 ke Christensen, owner of Hunter Winfield’s Resort, grew up on Mille Lacs and has been guiding for walleye and smallmouth on Mille Lacs since 1994. He fishes almost every day in the summer and boats about 2000 walleye each season. He also guides in winter for perch and walleye.

In addition to guiding, Mike participates primarily in the Minnesota Tournament Trail (MTT). He fishes all the MTTs on Mille Lacs and generally places in the top 5. Some of his top places are noted below:

Mike works hard on the water and anyone fishing with him will see that. His goal is to ensure you don’t go home empty handed! 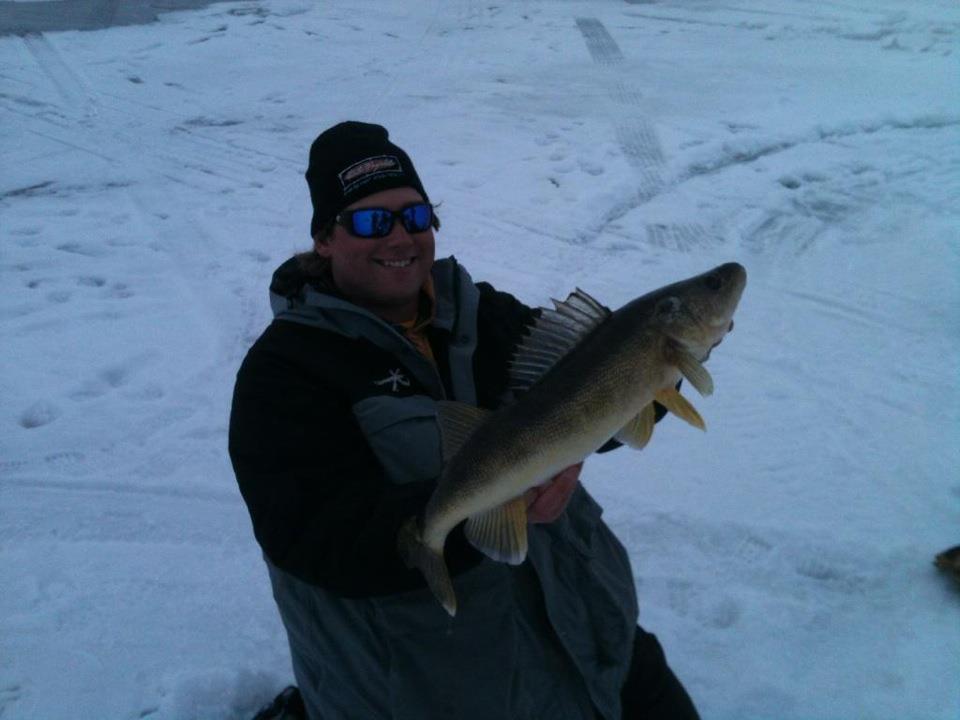 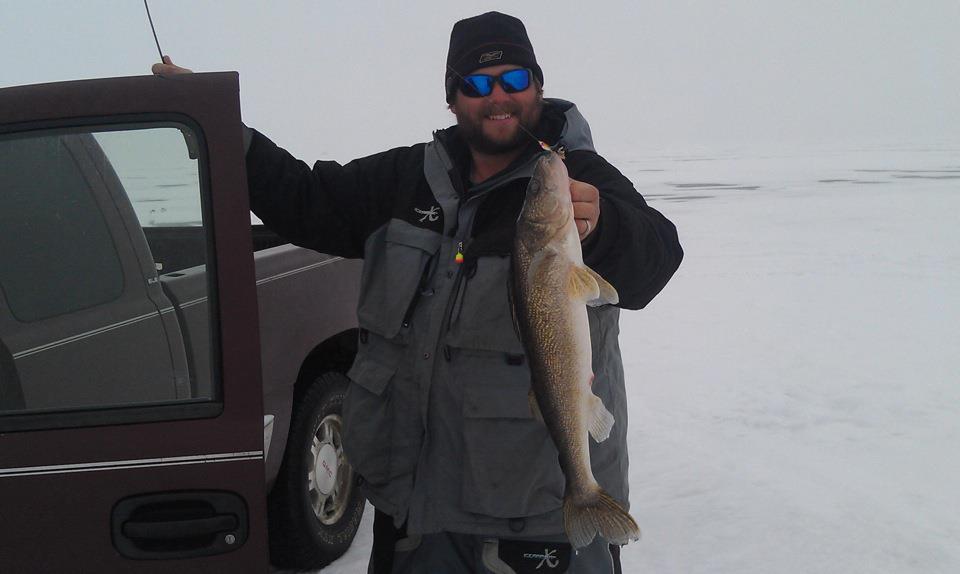 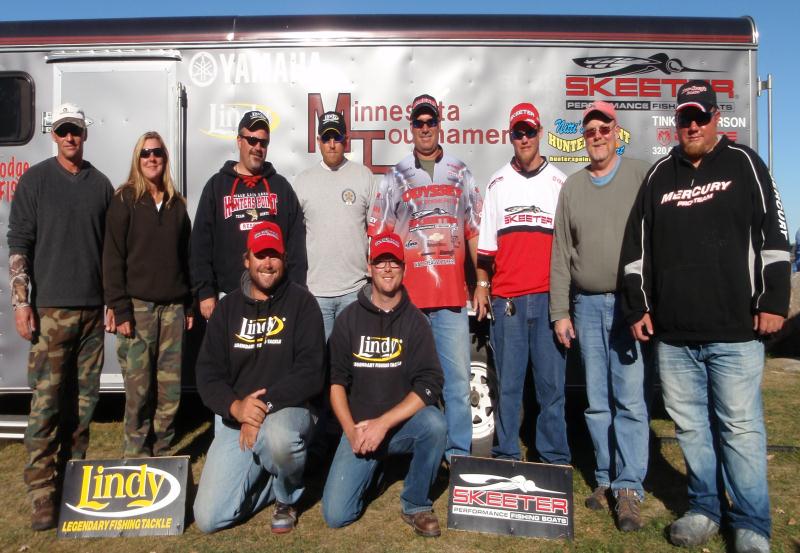 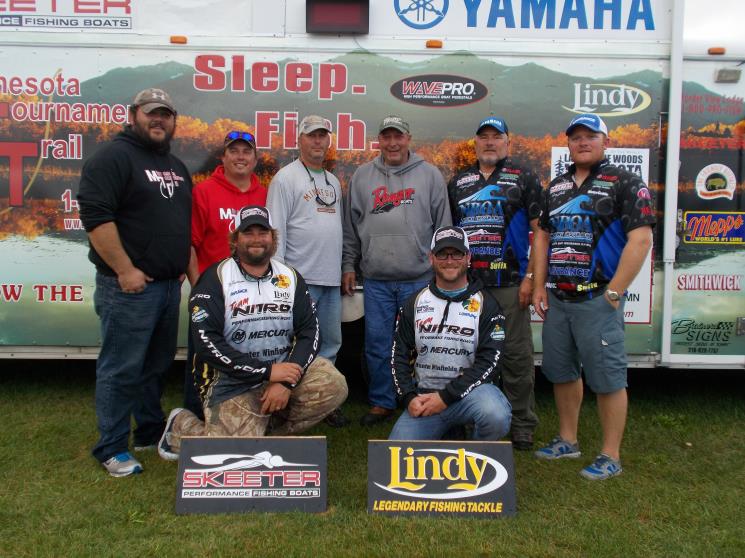 Book an Ice House – Check it out!

Summer Things to Do…